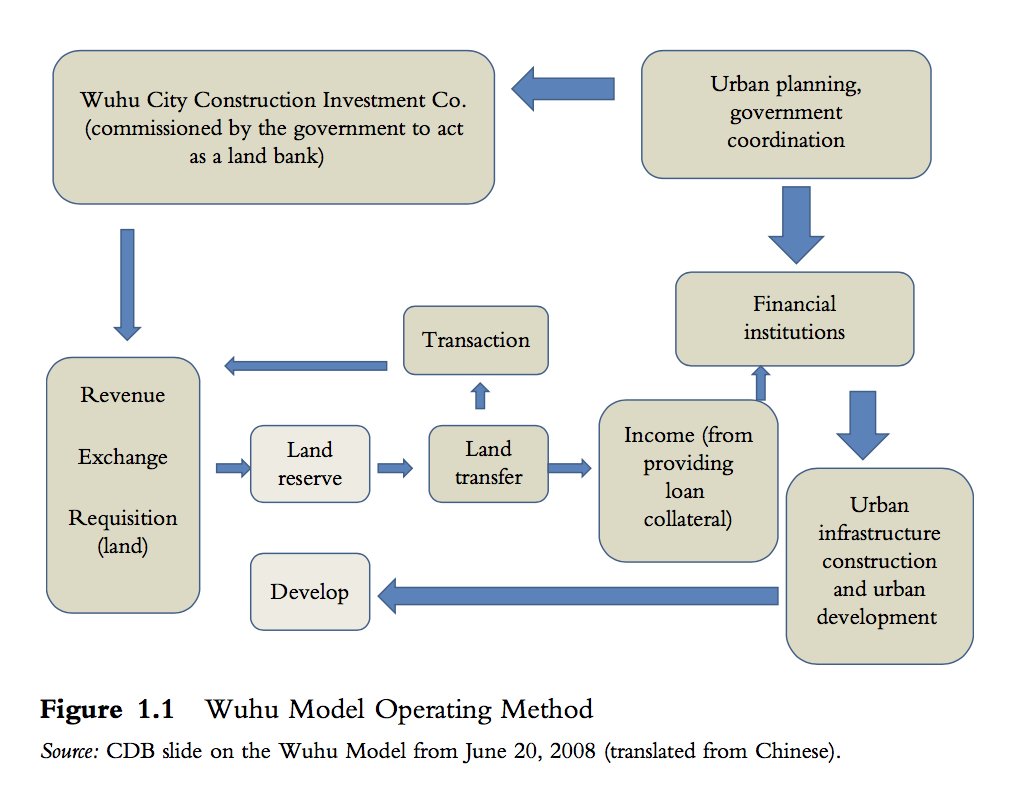 In July 2012, CDB reached another milestone: It sold the longest-maturity yuan bonds in Hong Kong to international investors, with amaturity of 20 years. At the same time it sold three-year notes to centralbanks in Africa who could shift their reserves away from the US dollar,the first time they had bought yuan bonds. European, African, andMiddle Eastern investors made up 60 percent of the buyers, the banksaid.84 It was the beginning of the Chinese government’s ability to selldebt in its own currency internationally at low interest rates, a privilegethe United States had enjoyed since the end of World War II. And CDBwas the desired vehicle, as all illusion that it was a commercial bank wasfading from view.

Ethiopia, Africa’s second-most populous nation, has a 12 percentproduction cost advantage over Vietnam in leather and 37 percent overChina, according to World Bank estimates from a report from late 2011

In many of the zones, Chinese funds from CDB are playing the crucial role of foreign capital. Ethiopia, which has apopulation of 80 million people, has the potential to become globally competitive in apparel, leather products, and agribusiness, according tothe World Bank.

“Sub-Saharan Africa is unable to benefit from therelocation of labor-intensive industries from China as some of the basic factors for developing a manufacturing base are missing: financial capital, entrepreneurial skills, links with global buyers and markets. For these countries, FDI [foreign direct investment] is a panacea.